Citibank Shopee Promo – shop for best shopee discounts (up to 30% off) with Citi Cards!

Lazada Promo with Citi Cards – Credit card promotions up to 25% off with Citibank Credit Cards!

When crisis arose back then, Citibank is also one of the banks that survived. Its former name is City Bank of New Year and became First National City Bank of New York afterwards. It was established in the year 1812. The services they offer to people are commercial loan, personal loans, mortgages, line of credit, and credit card. They have thousands of branches around the world, 2,649 branches to be exact. It is an advantage of having branches from different country. They have more branches in Mexico than United States, wherein Mexico has 1,494 branches and United States has 723 branches.

This bank later served in the Philippines. There are thousands of Filipino users as of now. The start of their credit card business was on 1960’s. They named it as “The Everything Card”, but it was unsuccessful so they just joined MasterCard that was formerly named as Master Charge. From the Capital One, they purchased their credit card portfolio which is the Best Buy, and they became the only issuer of credit cards of Costco.

When Citibank expanded their branch here in the Philippines, it did not become known too well immediately, but they later see the stability of the back that moved them to join. The credit card they are issuing has promotional discounts from time to time. You can use it for your next travel or for your shopping discount. Visit TipidNation to learn about these 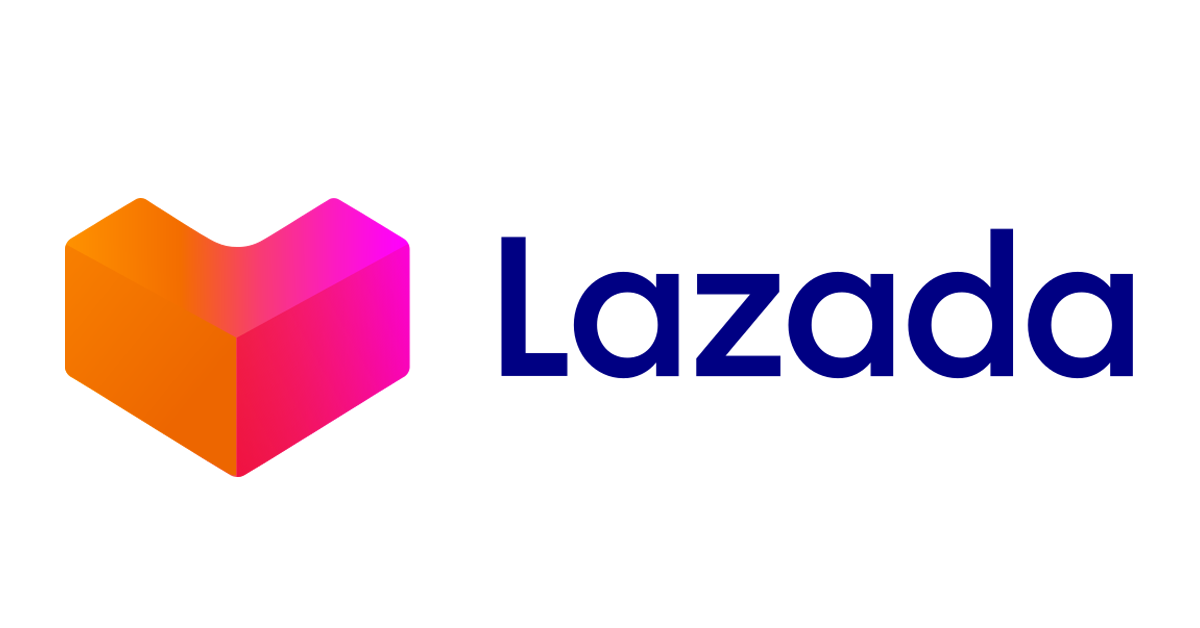 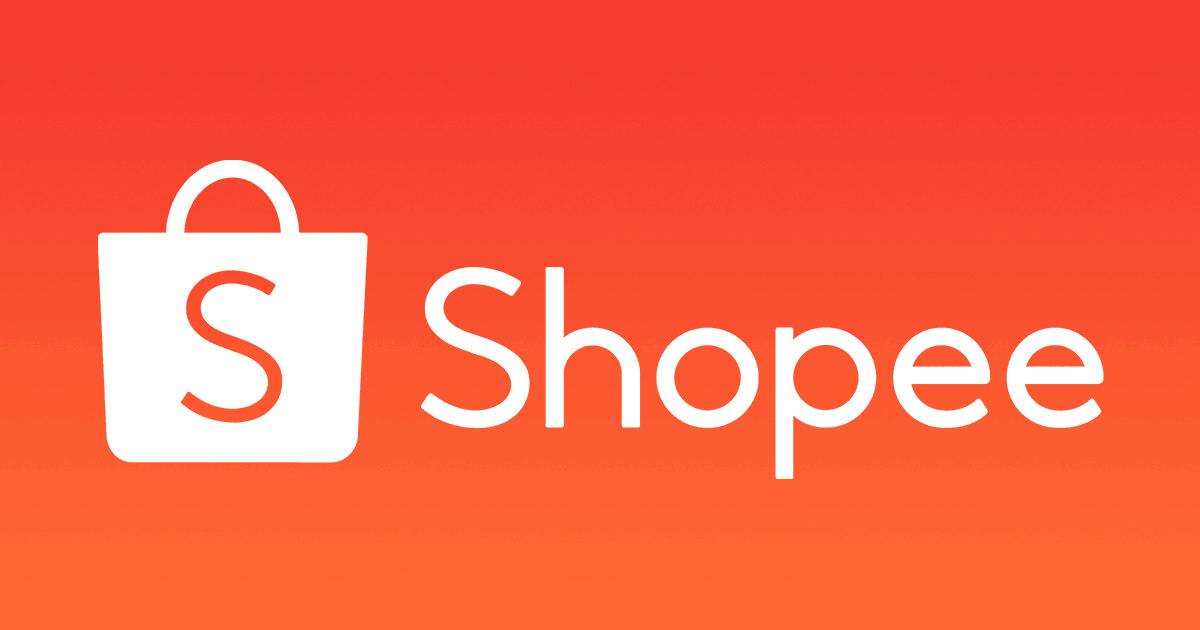 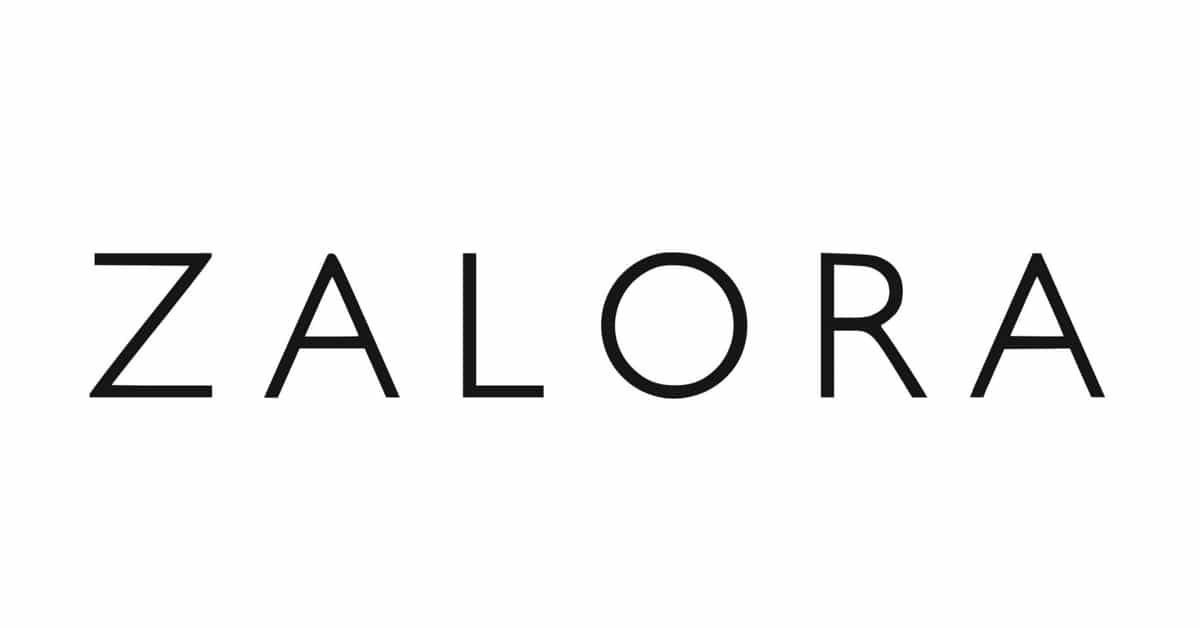 Get this deal now
Latest Zalora Credit Card Promotions & Coupons Best Price Guaranteed – Discounts up to 35% OFF Exclusive Shopping Offer at Zalora Philippines (Updated) Up to 30% OFF Zalora Credit Card Promotions & Discounts Available with Metrobank, BDO, BPI, Citibank, Security Bank, PNB & EastWest Cards Shop now at Zalora ❤ Get this …
8% OFF
Get this Deal 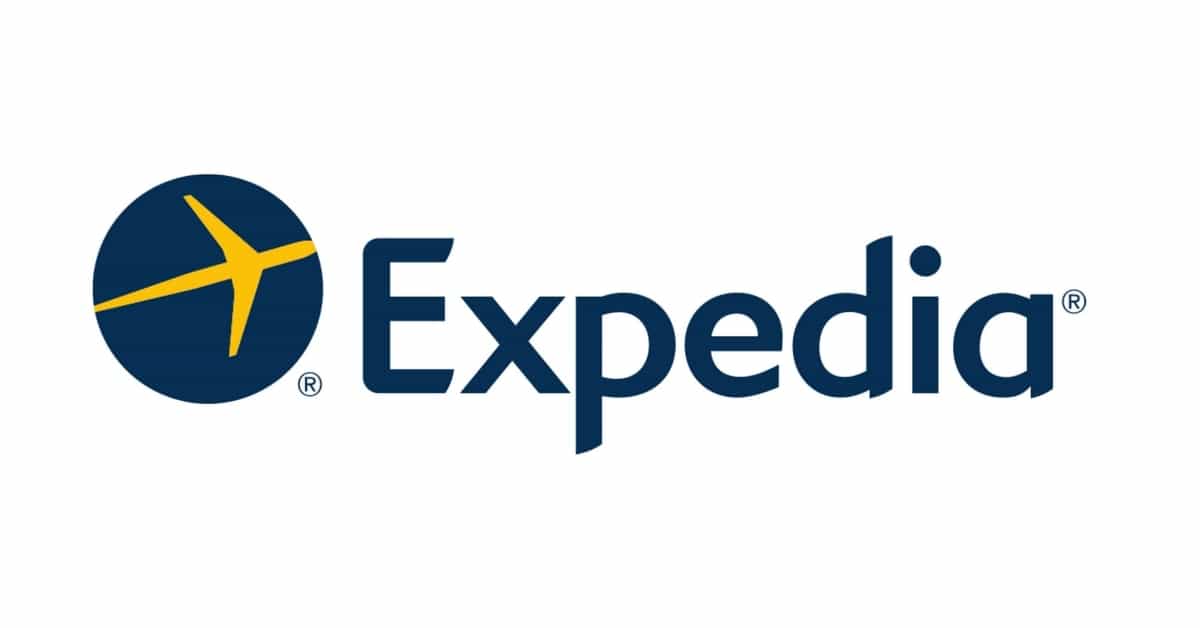 Enjoy 8% off with Citi Card at Expedia Philippines

TipidNation is a coupon, voucher & promo codes aggregator website that helps consumers to find the latest promotions and discounts in the Philippines. We collect the best promo and voucher codes for popular online shopping sites in the Philippines like Zalora, Hotels.com, Althea, Klook, Lazada or Agoda. So the next time you do your shopping spree, make sure you stop by at TipidNation to get the best deals around.